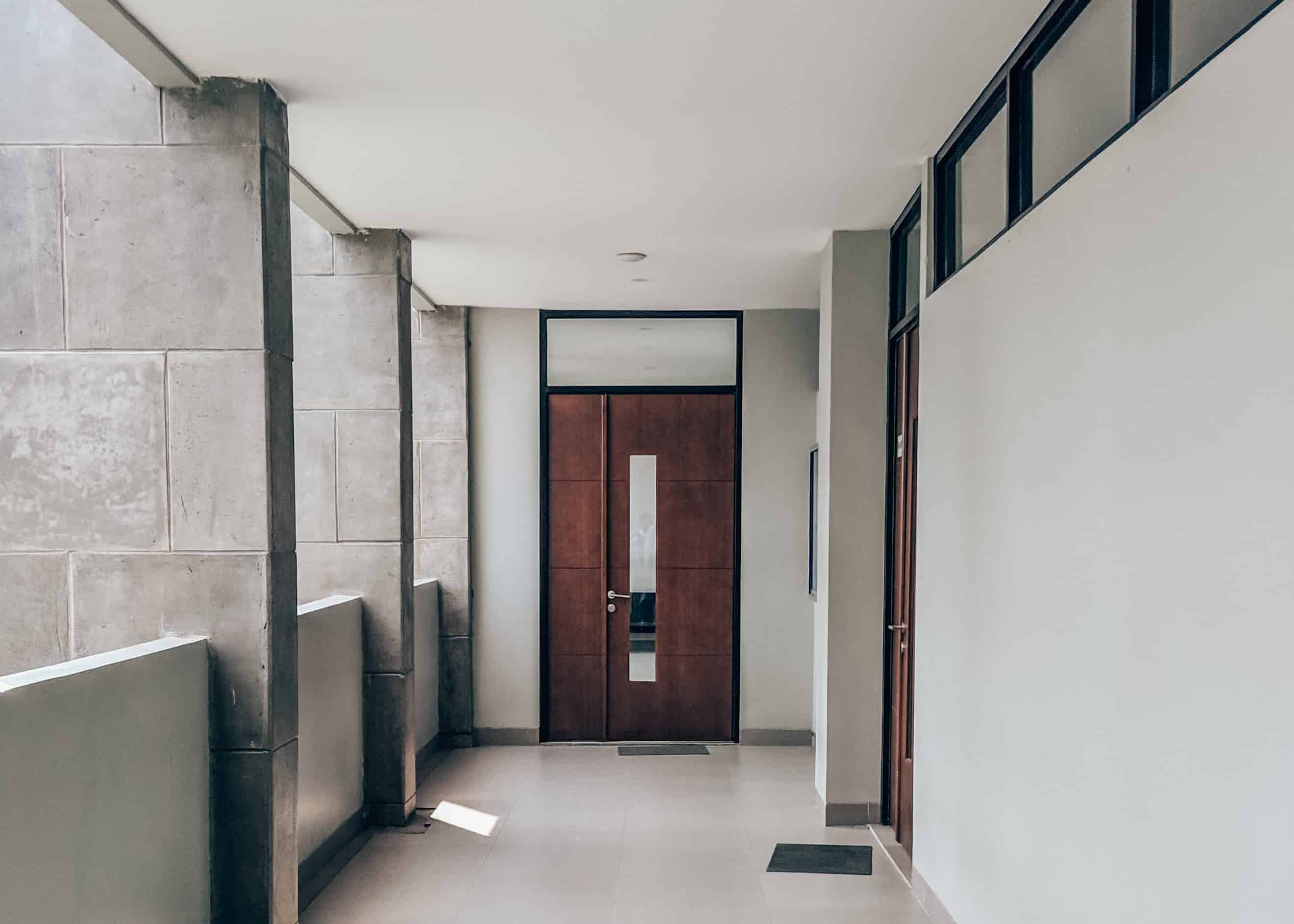 What are the bylaws for Bedroom Windows? What does Egress mean?

What is Egress anyway? Egress simply means an ability to exit. The opposite would be Ingress, which is an ability to enter - such as water ingress around improperly installed windows.

Why have a bylaw for this at all?

Well the most important reason is to be able to escape from a bedroom in case of a fire.

The second most important reason you need a large window is to allow fire fighters to enter your home with all their equipment on in case they need to rescue somebody.

All bedrooms need a window with an easy and quick means of escape which "can be operated without tools or the use of special knowledge".

The minimum Egress requirement is an "unobstructed opening" size of 0.35 square metres, which is 3.77 square feet, with no one dimension being less than 15" unobstructed after the frame size is accounted for.

The window must also be fully able to open and be unobstructed (for example no security bars or anything else which could prevent escape) at least 30" beyond the window on the exterior.